Are you Ready for the Next Gen Hi-Tech Bricklaying?

Instead, robots have come into the market to do the job. But the question that now crops up is that how good is the idea of robot bricklaying? Can there exist any kind of competition between humans and robots which would decide who is the more efficient bricklayer?

Any kind of scientific invention and discovery should never be accepted just like this. There should be sufficient debate and discussion before the discovery becomes accepted and applicable by the general public. So, let us now delve deep into the matter of robot bricklaying and discuss a few salient features of the concept:

Post a job today to win a voucher worth £15*

Indeed it is a fact that must be acknowledged that the use of robots in many spheres of human lives has increased the pace of work and has also improved the efficiency. This is true even in case of bricklaying as well. But without hsumans, robots are non- functional. Human intervention is a must in case of circumstantial emergency. We must keep all these in mind before voting entirely for robots.

Things to Know Before you Start Working with Bricklayers 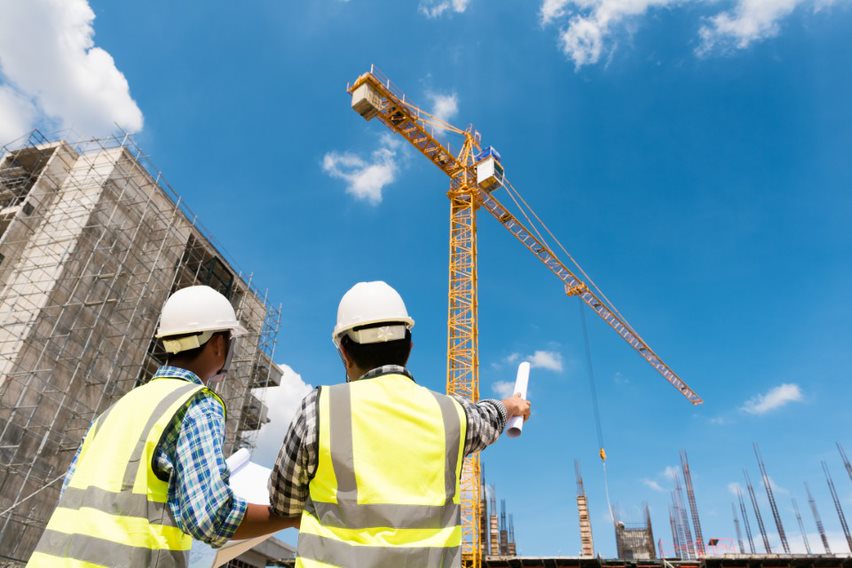 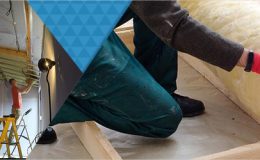